Romance novels are the bee’s knees but sometimes the tropes featured in them make me want to whip the book into the sun. Let’s talk about them.

Alpha-holes are the alpha assholes who think they’re the best when in reality they’re just human garbage dressed up in a hot body.

Usually, the only person the alpha-hole is nice to is the person they want to sleep with, and even then they’re still not very nice.

Example: All of the Immortals After Dark books by Kresley Cole. The general tactic of men in these books is to just wear down the heroine until she’s too exhausted to continue refusing. They’re ultra-super-MEN with testosterone up the wazoo who can’t be bothered to truly respect their partners. 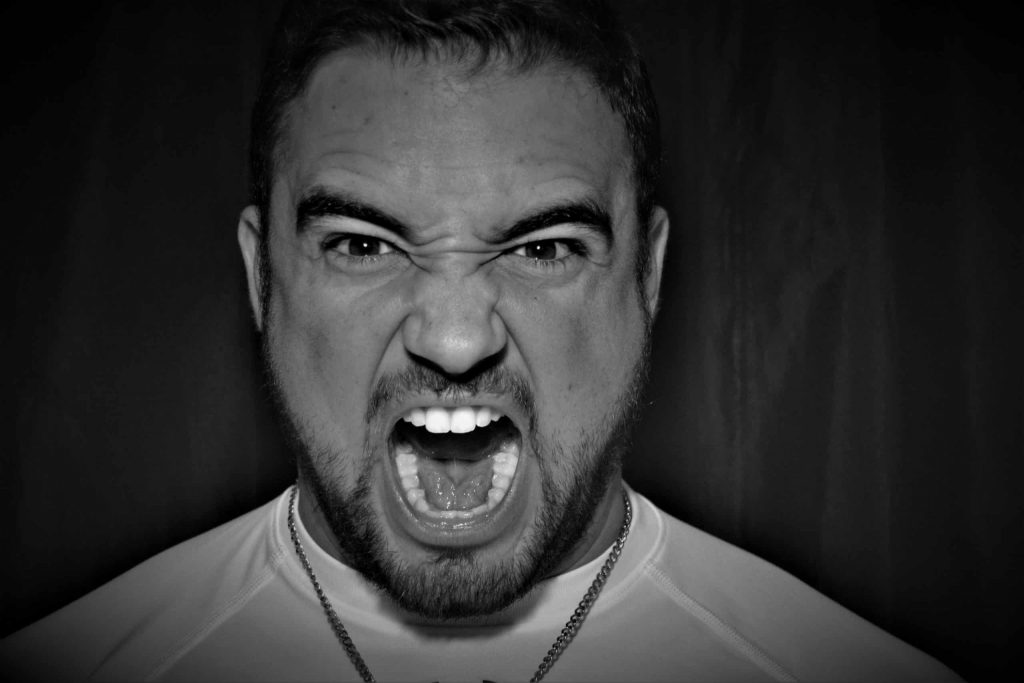 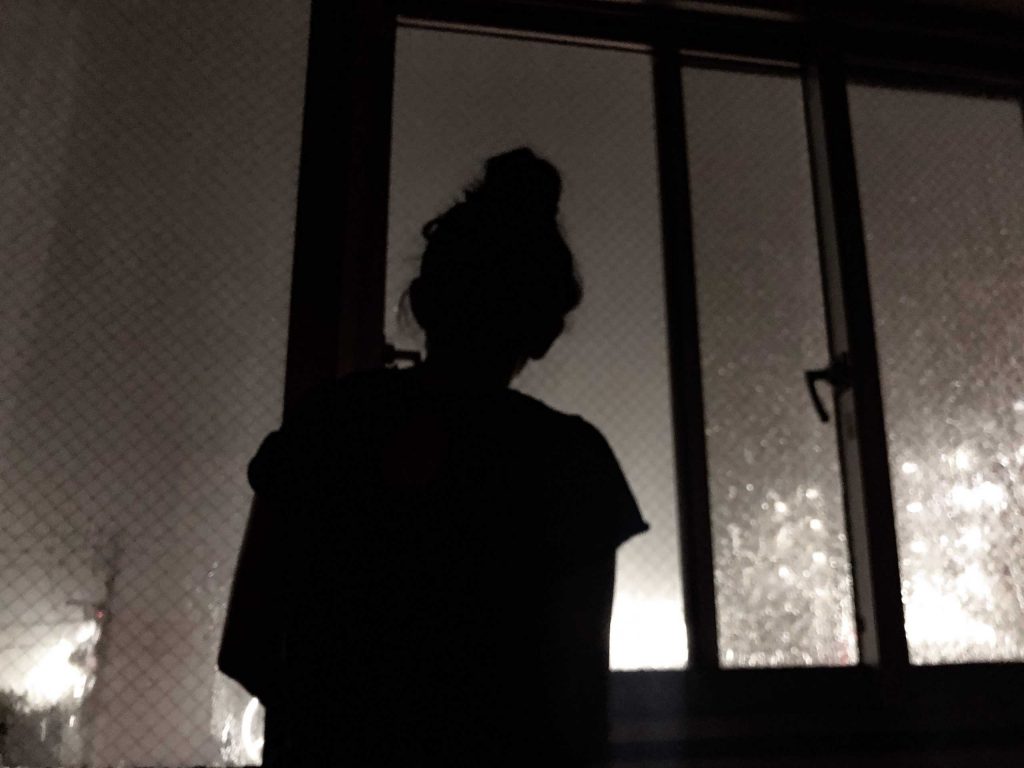 Often these things are portrayed in a positive light and they’re just not part of healthy relationships.

Sometimes this trope even goes so far as to write sexual assault in a positive light. It’s not romantic for the “hero” to ignore the heroine’s protests or to force her. If it’s not enthusiastic consent, I don’t want it.

Example: Twilight by Stephenie Meyer. Edward ticks every box on the list. He breaks into Bella’s house, he controls her in every way, he’s jealous and petty, he doesn’t trust her to make her own choices, he’s richer, older, and more powerful than her. It’s just a whole mess and it was the love story that fueled a generation.

People you probably shouldn’t have a baby with:

The rare exception that I’ll accept for this trope is if the couple loses touch before the pregnancy comes to light and the other party can’t be informed for whatever logical reason.

Example: Gilmore Girls (I know, it’s not a romance, roll with it anyway). Luke finds out he has a daughter, April, living nearby. Her mother just decided to never tell him about it because Luke didn’t want children at the time. Anna, April’s mother, is also not supportive of a relationship between father and daughter. 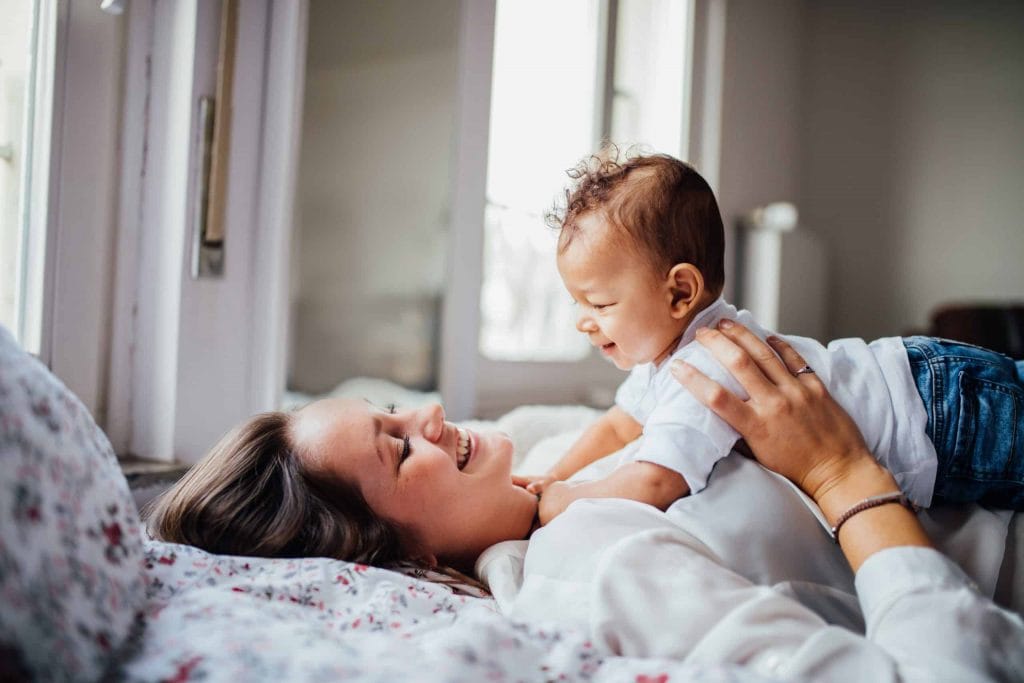 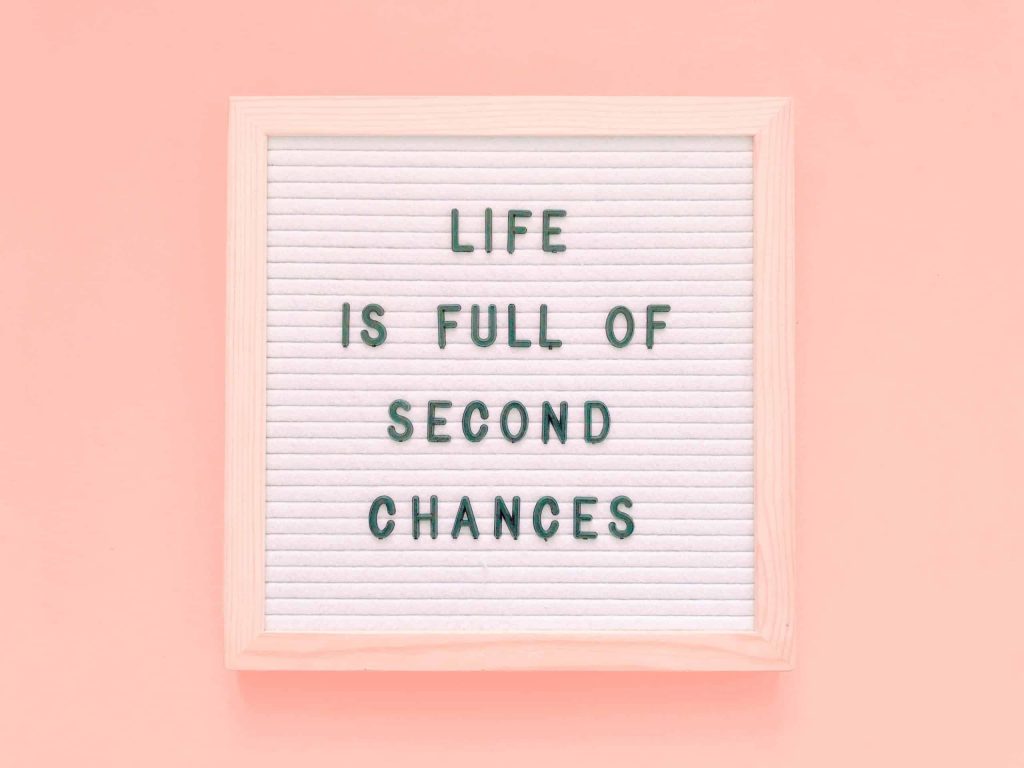 This trope isn’t all bad. If the pair were separated due to circumstances outside of their control you can have a beautiful story of reconnection.

Reason to not have a Second Chance romance:

Example: Melanie and Jake in Sweet Home Alabama. They broke up for a very good reason. She didn’t want to stay living where she was and immediately settle down to have a family. They had different ideas about being parents. They had a highly dysfunctional relationship, we skipped the original romance, and they shouldn’t have gotten back together.

*I love this movie anyway

Babies are work. They shouldn’t be treated a ball and chain or as a magic cure-all.

How pregnancy is used as a plot tool:

Pregnancy and babies are way too stressful and exhausting to be used like this. Give the pregnant people a break!

Example: Knocked Up – starring Katherine Heigl and Seth Rogen. Heigl’s character gets pregnant from a one-night-stand and the two enter into a relationship despite not even liking one another. 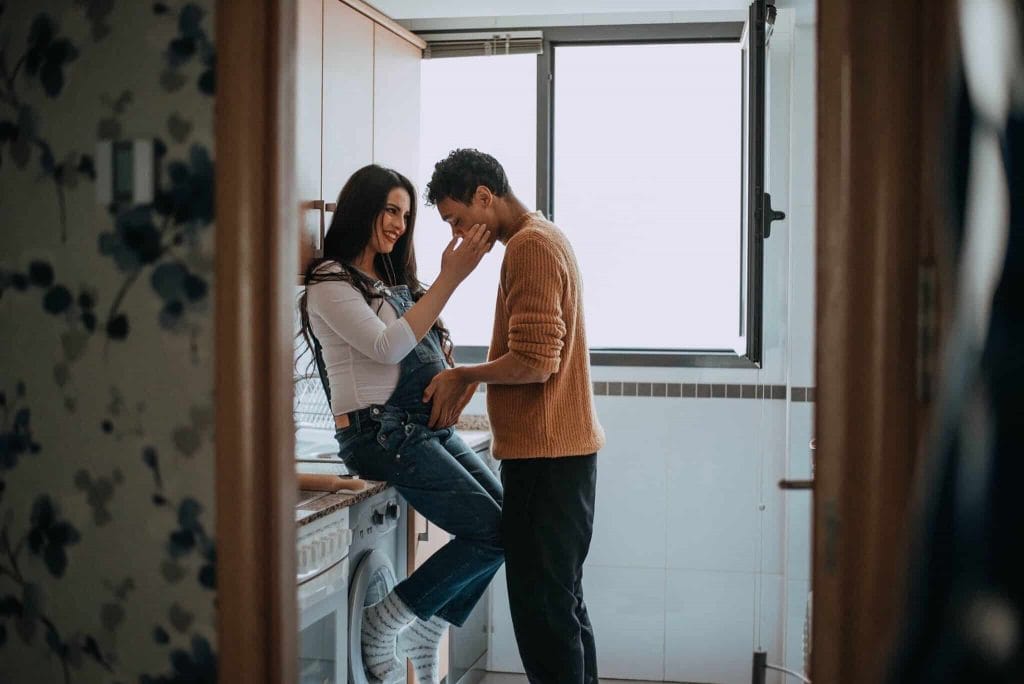 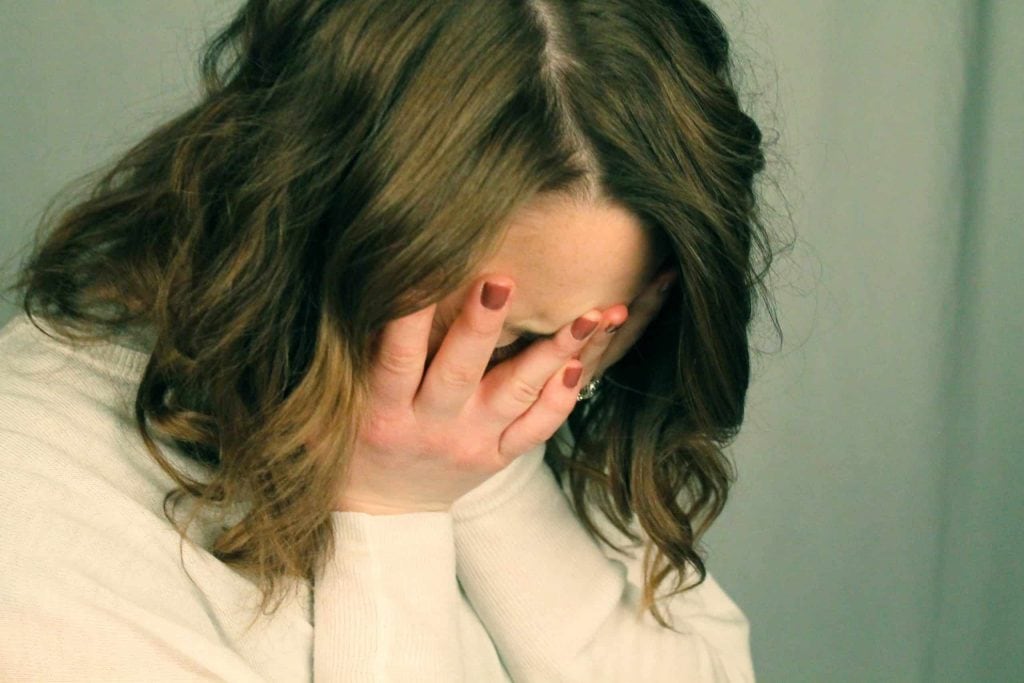 If sex is hurting you, something is wrong.

None of these are reasons that should be pushed past. If sex is painful it needs to be addressed. It’s not supposed to hurt and we’re doing all the virgins of the world a massive disservice by pretending that it’s normal.

Example: Pretty much every historical romance written prior to the last couple of years.

7. Sex is Magic and Fixes Everything

Relationships can help people. I’m not disputing that. But a penis isn’t a magic wand. Popping one into a vagina won’t cure insecurity or anxiety or PTSD or whatever the character has going on. It doesn’t work in reverse after. A vagina isn’t a magical cave of wonders where all your problems can be solved. If characters are getting busy and suddenly their depression is cured, their skin is clear and their crops are watered, I’m gonna have to call shenanigans.

Example: Night Pleasures (Dark Hunters #2) by Sherrilyn Kenyon. Kyrian was crucified when he was a human and to solve his PTSD with it, Amanda ties him up for sex to help him get over it so he would associate the experience with her instead of the trauma. 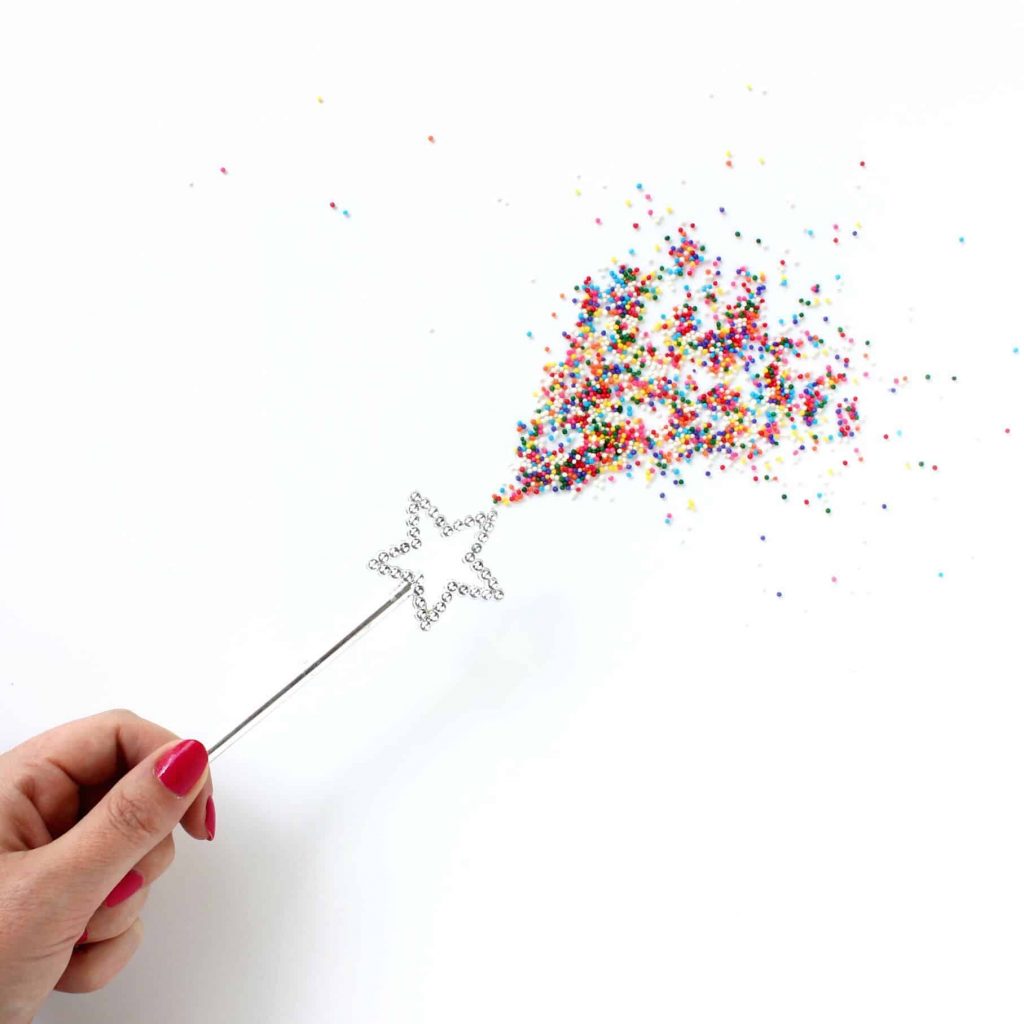 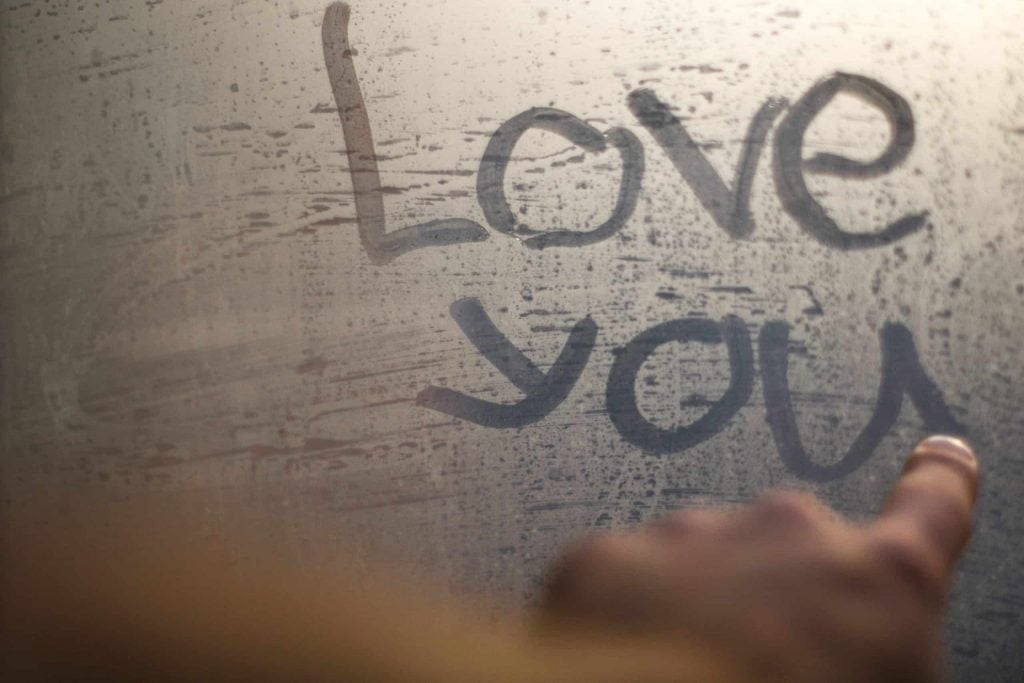 Please don’t tell someone you just met that you love them. It’s a very large red flag. I would be afraid, not swooning.

Things that are okay early on:

Things are that not okay early on:

Relationships take time to build and love takes time to develop. If characters are tossing around I love you’s after one date, I’m gonna have to back away slowly.

Example: Ted on How I Met Your Mother. He blurts out to Robin that he loves her on their first date and immediately ruins the evening.

Sometimes it seems like authors don’t understand how sex works or know anything about basic human anatomy.

Places to maybe not have sex:

I’ve got a pretty good imagination, but sometimes I have no idea what the hell is going on in a scene. There is plenty of creativity that can be put into your sex scenes, but readers should be able to tell what’s going on and not be recoiling away from the page.

Example: I’m pretty sure I got all those examples out of Sasha Lord’s “Wild” books 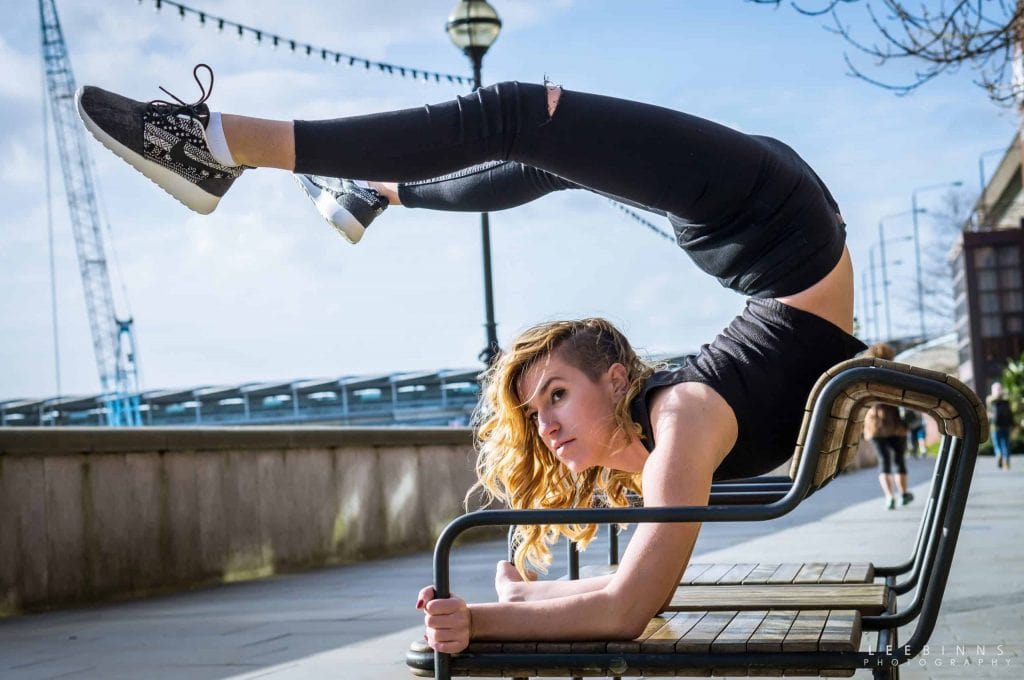 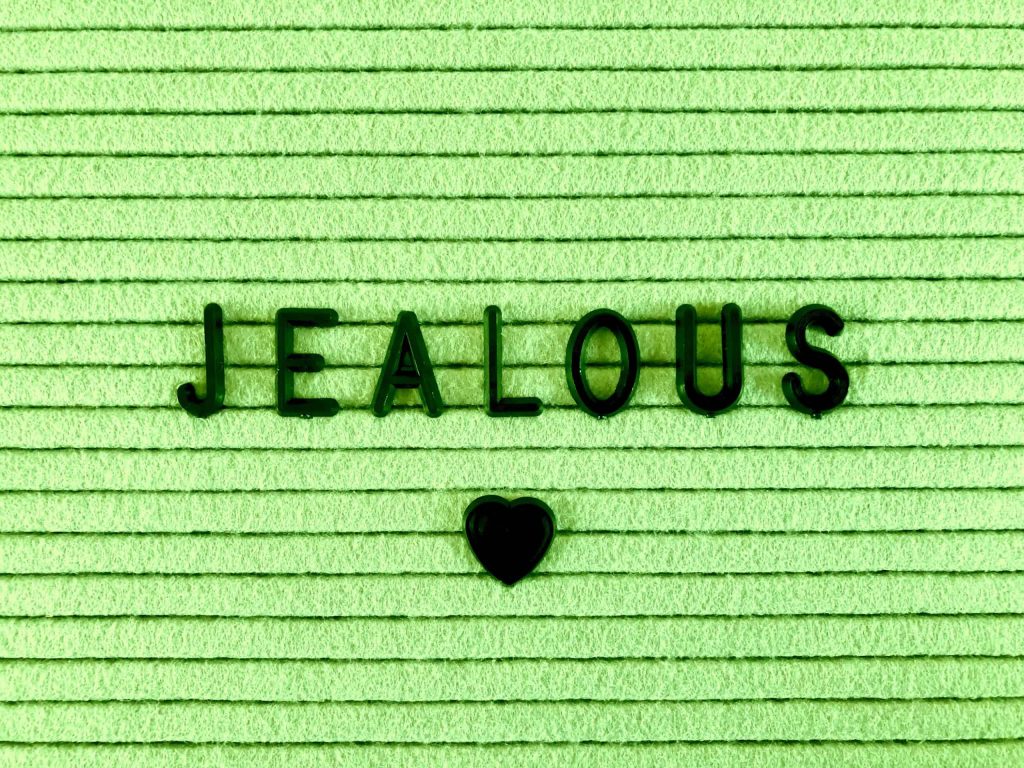 Every single ex is an evil horrible monster. No relationship ever seems to end because they’re not compatible. Exes are real people too and not every single one in existence has to have cheated, abused, or otherwise ruined the life of the lead.

Let’s get a little more creative with this.

Example: Katherine Pierce from the Vampire Diaries. She enjoys showing up and screwing with Stefan and Damon for funsies and threatens Elena regularly.

Cal in Titanic completely loses his shit when he realizes Rose isn’t going to be with him and becomes unbearably awful and violent trying to get her back.

What are your most hated tropes in romance? Do you agree or disagree with my list? Let me know in the comments!