Staring down the barrel of your publishing career and have no idea what to expect? I’m here to ease your worries and give you some advise that I wish I’d known when I was a newbie.

Top 10 Worst Tropes in Romance Romance novels are the bee’s knees but sometimes the tropes featured in them make me want to whip the book into the sun. Let’s talk about them. 1. The Alpha-hole Alpha-holes are the alpha assholes who think they’re the best when in reality they’re just human garbage dressed up […] 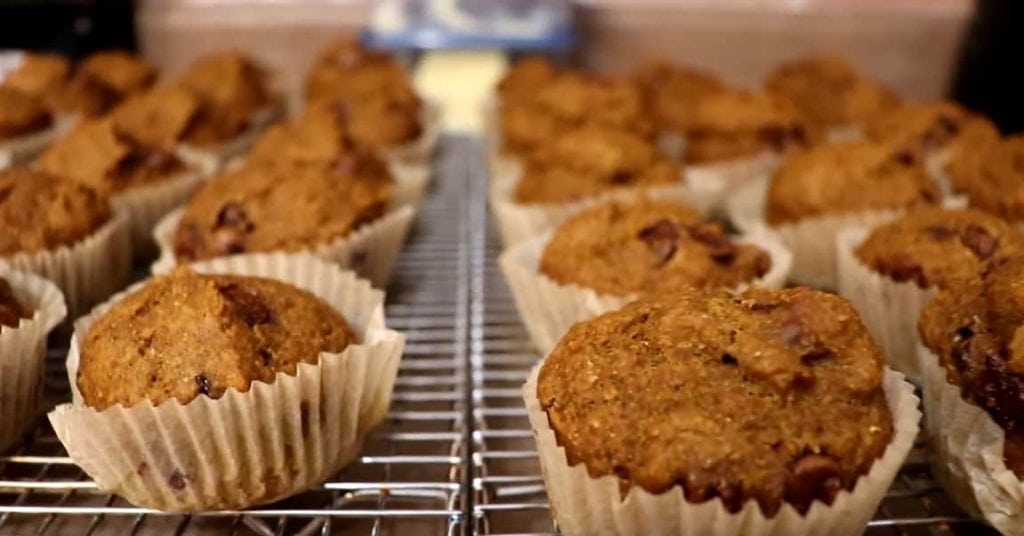 Top 4 Tips To Cheat The System with NaNoWriMo 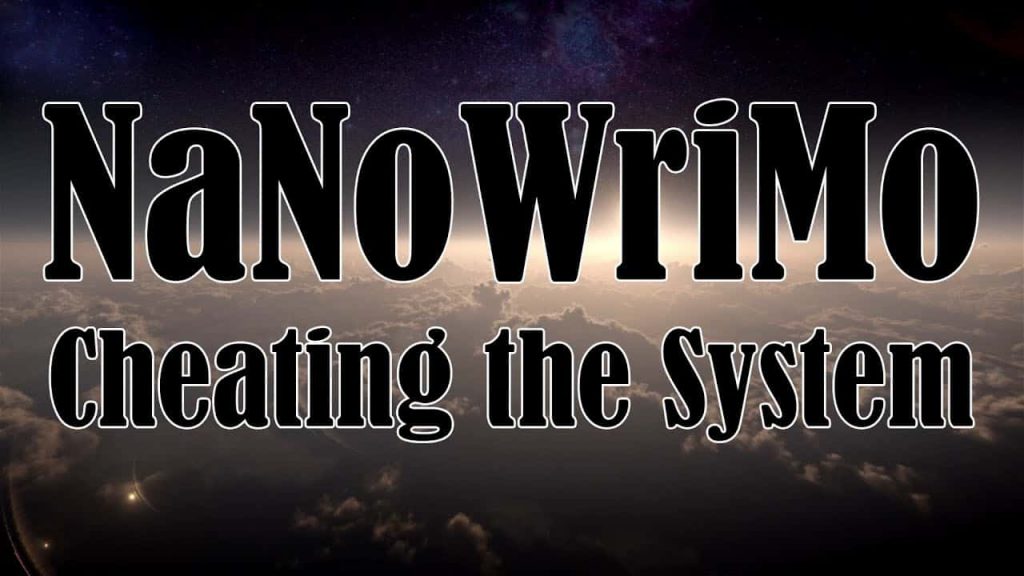 NaNoWriMo can be intense and overwhelming. Here are some tips and tricks to get you through this month!

Does The Haunting Of Bly Manor Bury Its Gays?​ 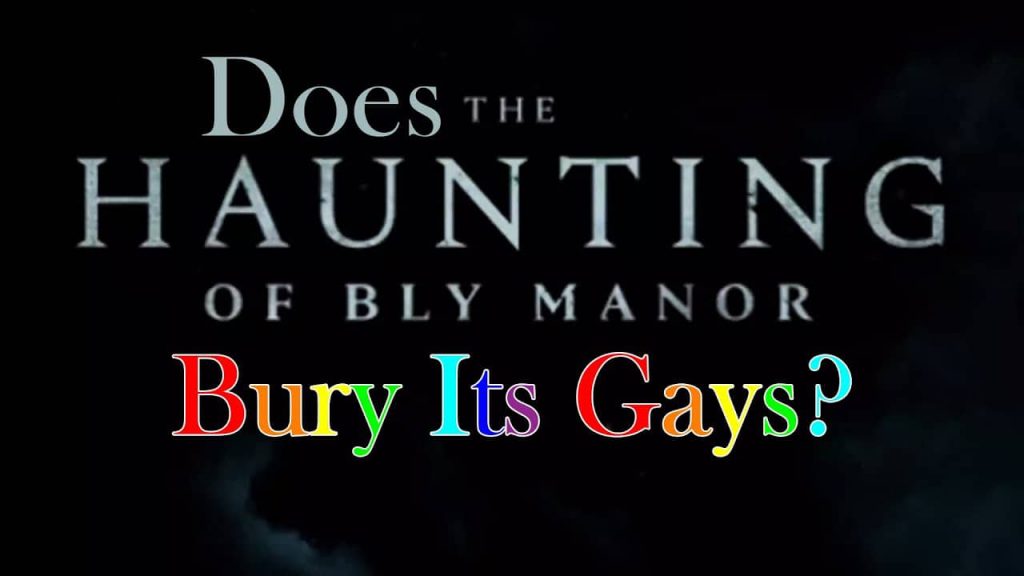 We’re looking at The Haunting of Bly Manor to try to figure out if it buries its gays. I have thoughts and feelings and I am HERE for the vintage lesbians.

Oh boy. There is a lot that goes on in this book. As per usual, SPOILER ALERT. Kings Rising is the final installment in the Captive Prince Trilogy and while it certainly comes to a pretty balanced end, tying up a bunch of loose ends, I can’t help but feel that there needs to be […]

I’ve just finished reading A Good Indian Wife by Anne Cherian, a first generation Indian immigrant and author. The book was published in 2008 and follows the two main characters, Neel (Suneel) Sarath, an Indian born American doctor and Leila Krishnan, a local woman from his hometown who teaches English. I originally thought that the […]

It’s starting to get chilly so I decided it’s time to share a whole bunch of cute in honor of sweater season! We’re chilly, they’re chilly, so let’s all cozy up as winter moves in. Sometimes we just need a little brain break and a cuteness overload to get through the day 🙂 http://www.boredpanda.com/cute-animals-wearing-tiny-sweaters/ I […]